This is his story

In the planet Chitón, the scientist Jan has created the «ultimative weapon» to fight against the evil dictator Skorba: a baby with superpowers. He sends him in a spaceship to Earth, but Ágata, Skorba’s daughter, follows him in another spaceship to capture him. However, the baby’s spaceship impacts with the Hispasat satellite, so he lands on Spain, whereas Ágata lands in United States. The baby is adopted by the López family, who teach him to hide his powers, to not make other people jealous of him.

Years later, López is his 30s and has a normal life only using his powers when nobody is watching. In his office, his boss and friend Jaime hires Luisa. Jaime is romantically interested in Luisa, but she is more interested in López and they both go on a date. After the date, a subway loses control and López manages to stop it. Footage of this rescue is seen by Ágata, who is now the owner of the biggest tech company in the world.

Ágata creates an ultrasound machine with a message that can only be heard by López, asking him to meet her. He complies and is informed of his true origin. He goes to his parents’ house to confront them and they show him the spaceship. López accidentally activates a holographic message of his biological father, explaining his original planet conflict. His (Earth) parents convince him to try to learn how to use his powers and, after many trials and errors he finally discovers how to fly. 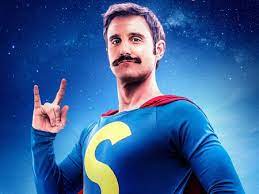 Ágata kidnaps Jaime and Luisa. López manages to rescue them and they go to the house of the parents of López. There Ágata attacks them with a giant mecha robot. López’s father distracts Ágata by firing a shotgun at her before being sucked into the mech’s vacuum, while López attempts to put on his suit despite the hot weather. With the help of his parents and friends, he finally embraces his abilities to become Superlópez and takes on the robot. Ágata sucks him in, only to push him out and cause him to land within Camp Nou during a match between F.C. Barcelona and Villareal CF. Juan rips out the goal net but misaims and tosses it at his Earth mother. Ágata captures her, before stamping López into the ground. Before she tries to kill him via buzzsaw, Jamie distracts her, while Luisa drives the López’s truck. Regaining consciousness over Luisa’s cries, López uses his ice breath on the windshield and pushes it into the pool as the mech trips over the Lópezes’s truck. López’s adoptive parents and Jamie come out of the pool safe, followed by Ágata. López’s adoptive mother reminds him that his home planet is still waiting for his help, before he tells her to not worry as he has a plan.

Days later, Skorba’s spaceship returns to Chitón with Ágata, carrying the man from the park who everyone believed as «Juan», and appoints him as the planet’s new leader. Back on Earth, Juan now becomes a proper superhero, much to the disdain of the press and general public. Luisa and López start dating, while the latter points towards the man who called him Superlópez before he teleports away, leaving behind a pacifier. 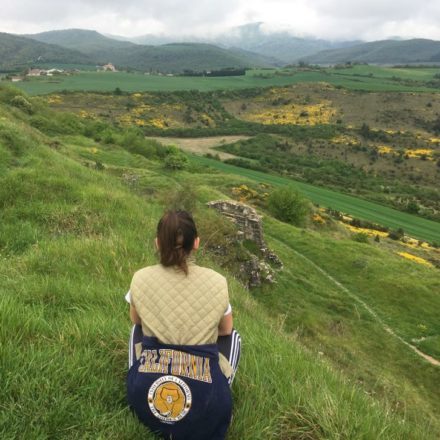 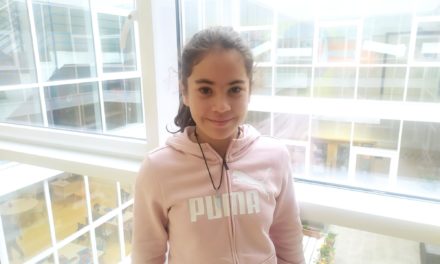 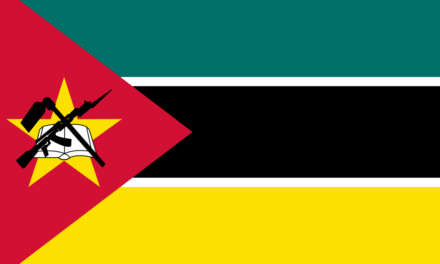 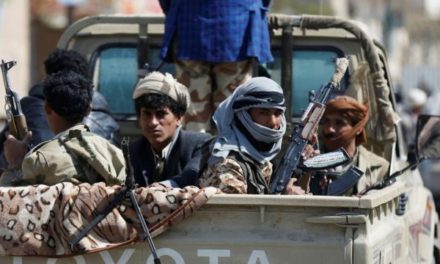